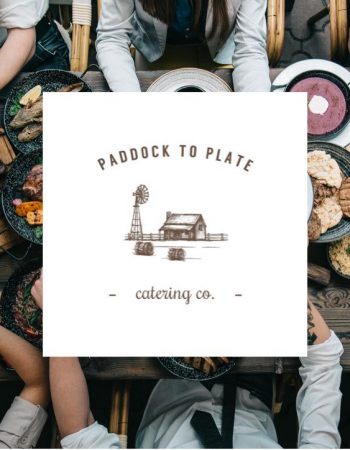 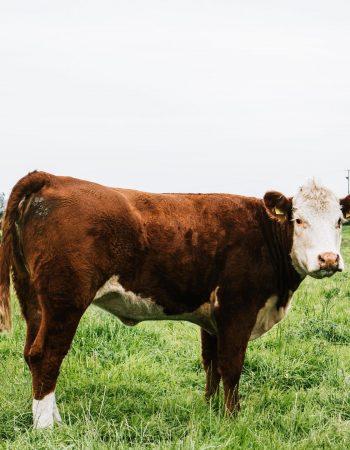 Paddock to Plate Catering Co has been started by Northern Beaches local chef Matt Bray who is driven to bring fresh, sustainable and regional produce into exquisite dishes.

Be the first one to rate! Submit Review

The Paddock to Plate Movement

Australia has rapidly experienced a change in the lifestyle of people, with the gradual increase of the presence of packaged food and processed meat in our regular schedule. According to several researchers, processed food could be a big cause of allergies, it’s unhealthy and in long term could affect the body severely, which is simply irrevocable. Yet, there is a sharp increase in the intake of processed food and nobody seems to complain.

For centuries all food was paddock to plate. People grew most of their own food or bought it from nearby farmers. The food that they put on the table was fresh, local, and literally paddock to to plate . During the early part of the twentieth century society moved away from that. More people moved into urban areas and improved transportation and refrigeration made it possible for foods to be transported from hundreds, even thousands, of miles away. Food is no longer picked on the farm and served within just a day or so. Now it takes in some cases weeks to get to the table and with age food loses most of its flavour and nutrients.

We have to think about our farm industry where sources say the farmers are constantly bullied into selling their stock at a discounted price, in order to be considered into the larger supermarkets, who then have been accused of charging them rent for shelf space in supermarket aisles and to even share advertising costs to sell the food. Only to become a huge competitor with the supermarkets themselves, by means of direct unrealistic competition with their own home brands. This in turn makes an already hard life harder with less money for buying new farm machinery,repairs, maintenance and of course employing people. Thus downgrading the farm.

The number of family run farms across Australia has been on the decline for many decades as small farmers are forced to sell up to large scale farms and the younger generations are stopping to take over family farms.

In fact there were 19,700 fewer farmers in 2011 than in 2006 a fall of 11% over 5 years. Over the 30 years to 2011 the number of farmers declined by 106,200 that’s 294 less farmers every month! Our company is dedicated to helping where it can buy purchasing food directly from the farms and farmers markets wherever possible to showcase the difference in flavour and in hope that we all start to think about purchasing our food responsibly as well as sustainably. We care about the animals and the people who rear them. We can all check our our local farmers market and meet some of the farmers having a go at cutting through the gloomy age for the farmer and bringing farm grown meat and vegetables without the middlemen.

Rate us and Write a Review

Reusable Cups with a...

Be the first to review!
Find out more