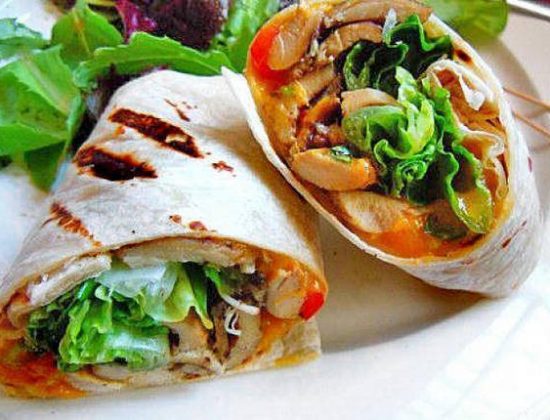 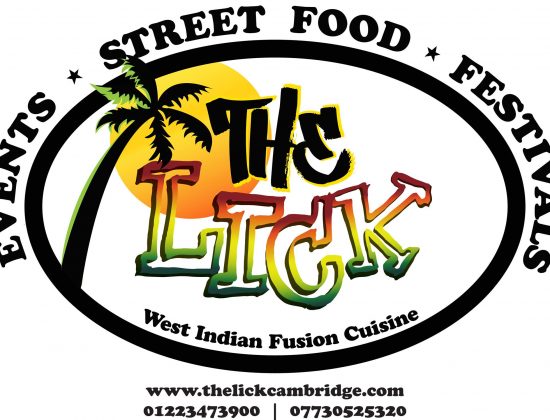 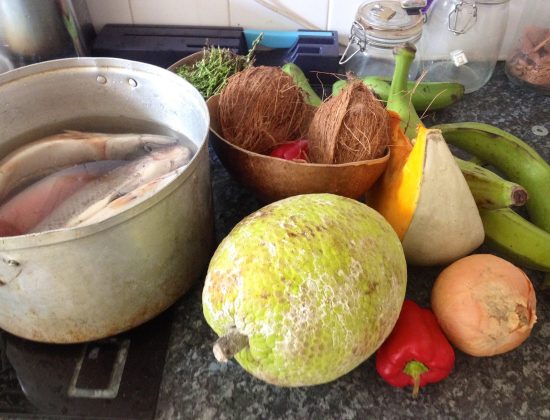 Be the first one to rate! Submit Review

We are an ethical Caribbean catering company based in Cambridge. Book us for festivals, weddings, private parties and corporate events. We offer personalised menus and service.

The Lick was a project over 35 years in the making. Mamma J the owner and manager at the Lick has been passionate about Caribbean food since the early 1980’s.  Janet, aka Mamma J, has a long acquaintance with the tropical fruits and vegetables of the Caribbean from her time living on Portobello Road, West London.  This was a time of Dub Reggae, sound systems and living on Ladbroke Grove.  From these early days and with a family background in catering (her mum ran a tea rooms where Janet and her sisters worked as teenagers) Janet started to learn how to cook and cater for large events.

Moving to Australia in the late 1980’s meant that Janet could grow many of the familiar ingredients in her own garden and she began to experiment with new flavours and culinary traditions.

On her return to England Janet set up a Caribbean catering business in 1997 with some Jamaican friends.  Learning the art of West Indian cooking from the ladies of the family during her travels to Jamaica and time spent in the kitchens of friends and relatives. Recipes and techniques were carefully noted and copied.  Adding this knowledge to those she learnt growing up and in Australia she created a fusion of techniques and knowledge of flavours.  Janet has catered at many festivals and Carnivals including Notting Hill and Bristol, weddings and corporate events.

Rate us and Write a Review

Get Directions
Own or work here? Claim Now! Claim Now!

Reusable Cups with a...

Be the first to review!
Find out more